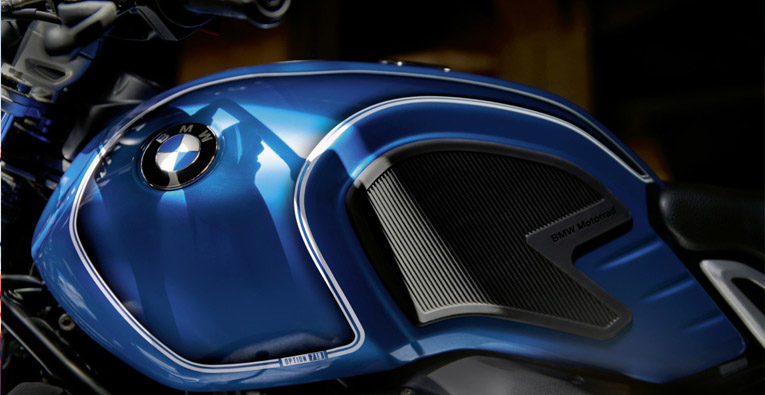 “Moto Rivoluzionario”: The International Motorcycle and Accessories Exhibition (EICMA), now in its 77th edition, will return to involve Milan from 5 to 10 November.
Eight pavilions dedicated to the exhibition in the spaces of Milano-Rho Fair and a dense program of events scattered throughout the city among adrenaline, passion and fun.

The 77th edition of EICMA, the International Bicycle and Motorcycle Exhibition, will take place from 5 to 10 November with the first two days exclusively dedicated, as always, to the press and operators.
The event will be hosted by Milano-Rho Fair, which will dedicate 8 pavilions to EICMA – two more than last year’s edition – with previews, concepts and many new models from the world of two wheels. That of Milan is certainly the most important worldwide exhibition dedicated to two-wheeled motor vehicles.
Founded in 1914, the “Milan Motorcycle Show” has immediately achieved a great success and today it can count on an incredible number of visitors and on the most important brands on the market of motorcycles, scooters, clothing and accessories: 1800 people will be present at the edition, coming from more than 40 countries and ready to exhibit their models and their novelties with the aim to amaze and involve the visitor.
That of EICMA is to be considered as a tribute to the technological ferment that invests the two wheels sector, which turns to be capable of bringing continuous innovation and novelty.
The evolution promoted by this event in Milan naturally leaves more and more space for new ways of interpreting the two-wheeled locomotion, such as that of the E-Bike, a type of pedal-assisted bicycles which can be tested by the public on a covered track capable of enhancing all their qualities and prerogatives.
But the winning recipe of EICMA includes not only all the news of the moment and the presence of pilots and personalities of the sector, but also moments of great show that, for example, pass through the setting up of the outdoor area called “MotoLive”, where the public can attend free shows and competitions letting themselves be carried by adrenaline, music and entertainment.
But it’s not over! In this area it will also be possible to try the vehicles made available by the exhibitors themselves, for a full immersion in the world of two wheels that will end up fascinating even the simplest curious. Among the many new features of this edition, it is worth noting the involvement of children.
We are talking about EICMA for Kids, a travelling project carried out in collaboration with the Lombardy Region aimed at introducing children to the world of two wheels.
Thanks to the participation of the Local Police, in fact, controlled routes will be set up where the little ones will learn the basic rules for a safe driving of their vehicles: a way, this, aimed not only at entertaining, but also at raising awareness of road safety among new generations.
Days, those of the exhibition, which will become an all-round event that will not end in the spaces of the fair but, on the contrary, will involve the entire city of Milan, bringing an audience of all kinds and ages thanks to a dense schedule of events that will animate the streets.
RIDE MOOD, as the booklet of events is called, will give space to moments of past and culture, such as the re-enactment of the Lambretta history, as well as fragments of pure cabaret or contemporary art exhibitions.
And then again: many presentations of clothing collections, gifts and jewellery, of course all themed “bikers”. All this will be a very special way to enjoy a Milan that has so much desire to celebrate and to let even those who are not motorcyclists discover a fascinating world of freedom and passion.